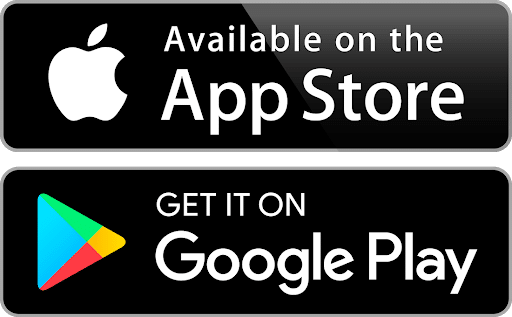 One-month tourist visas can be bought for 40JD on arrival to Jordan by citizens of many countries. To check whether your nationality requires a visa to be bought in advance, search for it on the Visit Jordan website.

Visas can be bought on arrival at the airport, and at the northern (Sheikh Hussein), as well as from other land borders, but visas on arrival are not given at King Hussein/Allenby Bridge! If you are crossing from Jerusalem via King Hussein/Allenby, you must buy a visa in advance at a Jordanian consulate, regardless of your nationality.

Multiple-entry visas to Jordan can only be bought at a Jordanian consulate outside Jordan, and the price varies by nationality.

If arriving in Aqaba, your visa to Jordan will be free, thanks to the special economic zone designated for the Aqaba area (ASEZA). If you leave again through Aqaba’s borders, your exit will also be free; however, you’ll be charged for your visa if you leave through a different border.

Visas can be extended from one month to three months by inquiring at a police station. While in theory you can do this at any police station, in practice it may not be be possible except in large cities, preferably Amman. If staying in Amman, you should apply for the extension at the police station of the district of Amman your hotel is in or that you are staying in.

Unfortunately, though the rules are not consistent, you may not be granted an extension until your visa is actually close to expiring. This means that instead of obtaining a visa extension before beginning the trail, you may need to make a side trip away from the trail about halfway through to visit Amman and get your visa extended.

To extend ASEZA visas, you’ll visit the ASEZA office in Aqaba; you can ask for this extension soon after arriving if you plan to stay for longer than the initial visa allows.

You’ll also be charged an exit tax of 10JD upon leaving the country by land, unless you both entered at and left from Aqaba. 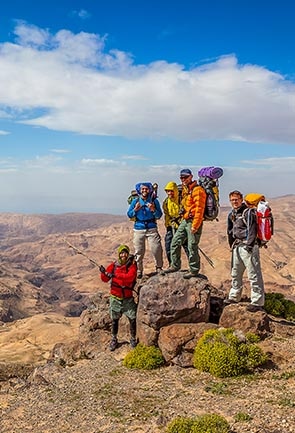 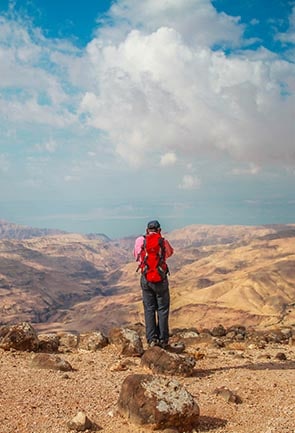 Transportation from Points of Arrival

If arriving by air, you’ll likely travel from the Queen Alia Airport to Amman before continuing to your next destination. You can take an airport shuttle to Amman, which costs 3JD (plus possible extra charge for luggage) and runs hourly during the day. The shuttle will drop you at Amman’s northern bus station (Tabarbour), from which you can take one of Amman’s very affordable taxis to your next destination. You can also take the shuttle bus back to the airport from the same bus station. Private taxis can also take you from the airport to Amman and back. You can ask for the meter; otherwise, the flat fee is usually about 25JD.

If arriving by land from the west, your logistics will depend on your crossing point. From the Sheikh Hussein crossing at Beit She’an, there is a taxi office where you can hire a cab for a fixed price (posted on the wall inside) to a large number of destinations throughout the country. If you’re confident in navigating public transit, you could also take a taxi the short distance to the main north-south highway along the Jordan Valley, and flag down the next bus or shared taxi-van that passes.

If you’re crossing the Allenby/King Hussein Bridge from near Jericho (remember that you’ll need your Jordanian visa in advance before crossing here!), you’ll emerge from passport control to find a number of taxi drivers waiting for you. Prices here are not posted as they are at the northern crossing, but a ride to Amman will probably be around 30JD. A seat on a shared taxi will cost 7 or 8JD. There is also a shuttle bus that runs daily to and from Amman (leaving when it fills up).

From the southern crossing near Eilat, a taxi to Aqaba (or the other way around) will cost 12JD – the fare may be excessive for the short distance, but it is the going rate. From Aqaba, you’ll have more transportation options.

If arriving by ferry from Nuweiba in Egypt, you can also find either a private or shared taxi to Aqaba (or private taxi to elsewhere). 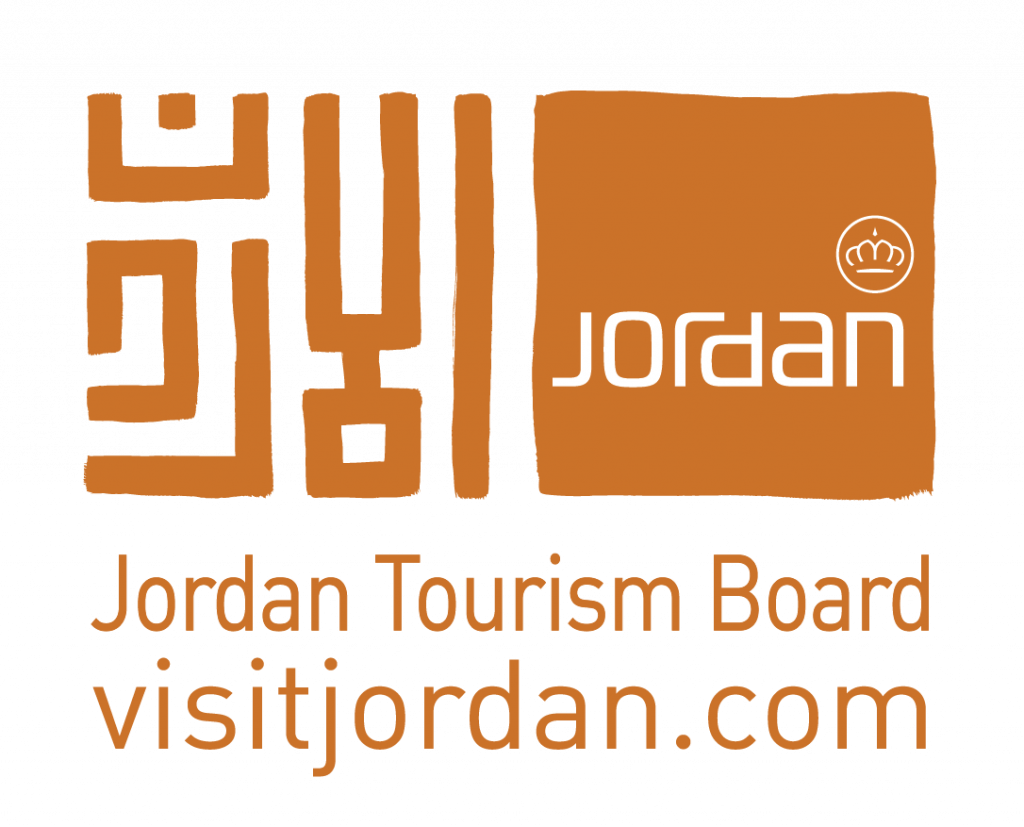 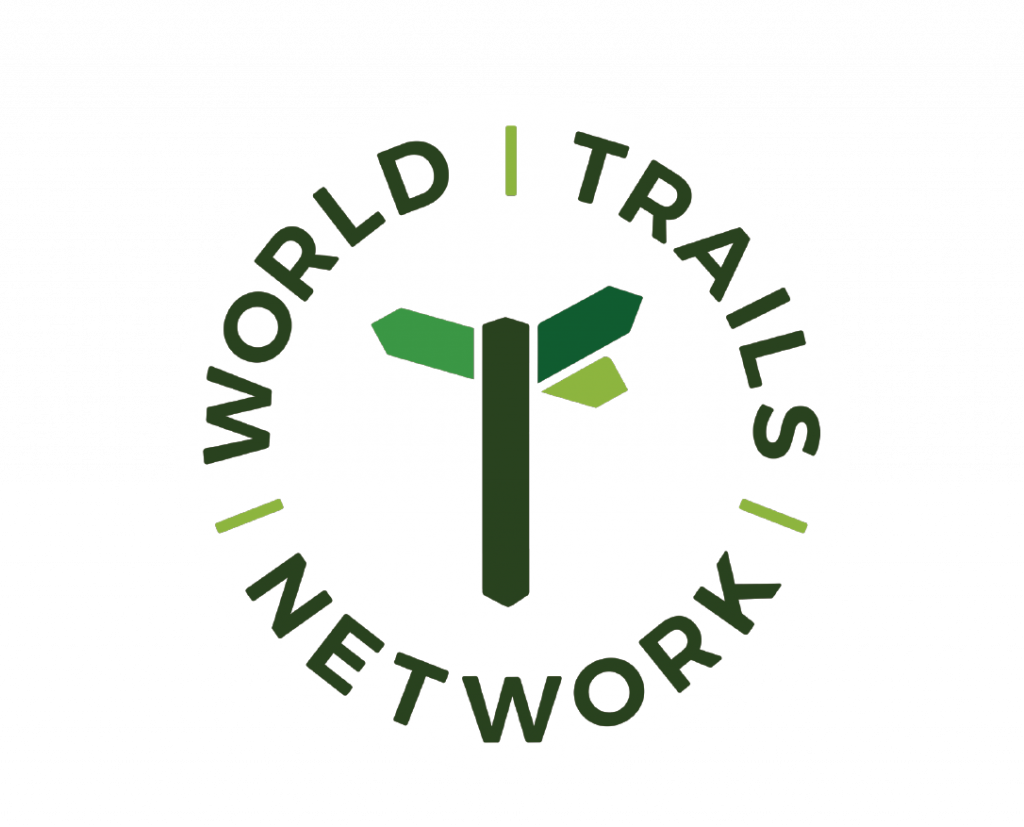